How does your men's team help you live a better life? In other words ... what keeps you coming back week over week?

The thing that keeps me coming back is that over the years I’ve been through some crises. My father died, my dog died, I lost my job, my wife left and left me with the kids. I have no idea how I would have handled that without my men’s team. In fact, I’m pretty sure I would have handled it horribly. I would have let my emotions guide my decisions. Having direct, no bullshit feedback from the men on my team prevented me from doing stupid things through my emotions, particularly during my divorce. Once in a while life has traumatic events. I come each week because you never know when those events are going to occur and having men on your team that completely know you and will speak to you with exactly what they see, without worrying about how it is received, is something I have only found on Mentor Discover Inspire men’s teams. I can’t put a price on that value, it’s saved me hundreds of thousands of dollars and untold amounts of emotional trauma.

Why did you join MDI?

My boss at the time approached me and asked me to go out for a drink after work. I’d never been out with him socially. When we got to the bar we sat in a private place and he said to me ‘you know why you keep getting passed over for promotion’? I said no. He said ‘it’s not your skill as an advertiser, it’s your personality, you are an intellectual bully and you make your senior clients and bosses feel stupid and we aren’t stupid. You do well with intermediate clients and colleagues. Everyone knows you have the skill to be promoted, no one wants you to have any more authority’. I knew what he said was true. I said what can I do? He invited me to a team meeting where I saw men from all different ethnicities, age groups, income and education levels. The only thing these men had in common was being men. They all spoke the unvarnished truth to each other. I was blown away, I’d never been exposed to that and I knew it was what I would need to get past my intellectual bullying issue. I signed up that night and 8 months later I was promoted because I had put the issue in my past.

Is there any special moment or story about your men's team and MDI that stands out to you, that makes you smile proudly?

Is there an area in your life, that you've completely transformed with your men's team? Please share.

When I showed up on a men’s team I was indecisive about everything. I’m pretty intellectual and I would constantly focus on the downsides of any option I was facing with a major decision. Often that indecision would cost me as the lack of making a decision would cause events to make the decision for me. My team picked up on it after I was promoted 8 months into joining as a director. The work was hard with my team forcing me to check what my gut was saying, pushing me to make decisive decisions. I started to realize that I could make quick and effective decisions. I became decisive. It changed my career life and my life as a father and husband. Most people who have met me in the 20 years since that transformation don’t believe that I was ever indecisive, it’s just so out of my character now.

What would you say to a new man that is considering joining an MDI men's team meeting?

Fill out the Find a Team form, check this out. If it is for you, it will change your life in so many positive ways that you can’t possibly imagine right now. You have nothing to lose and everything to gain. Get over the fear of meeting with strangers and step into a better life. 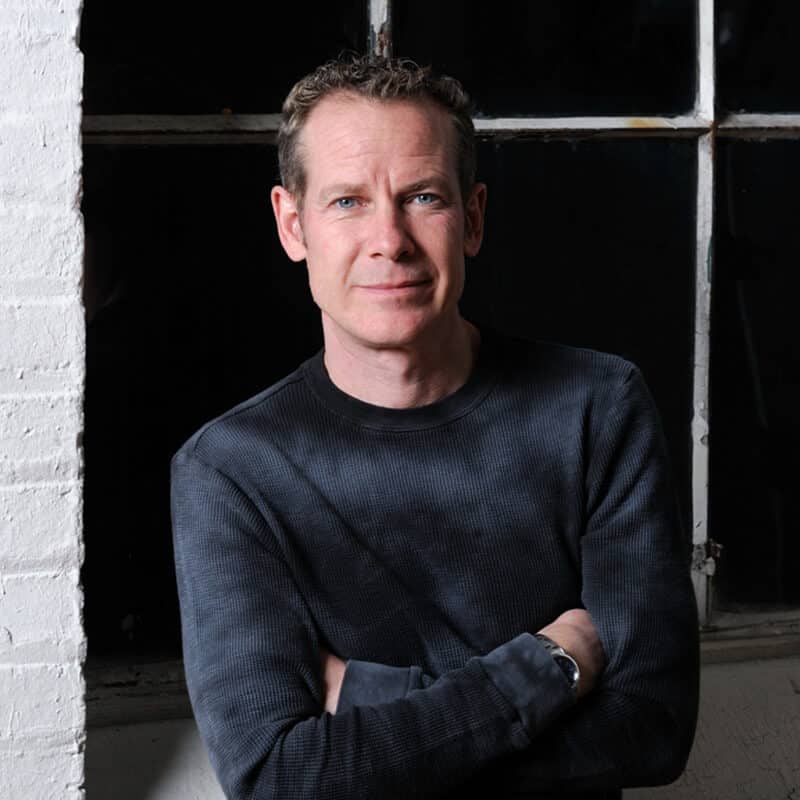 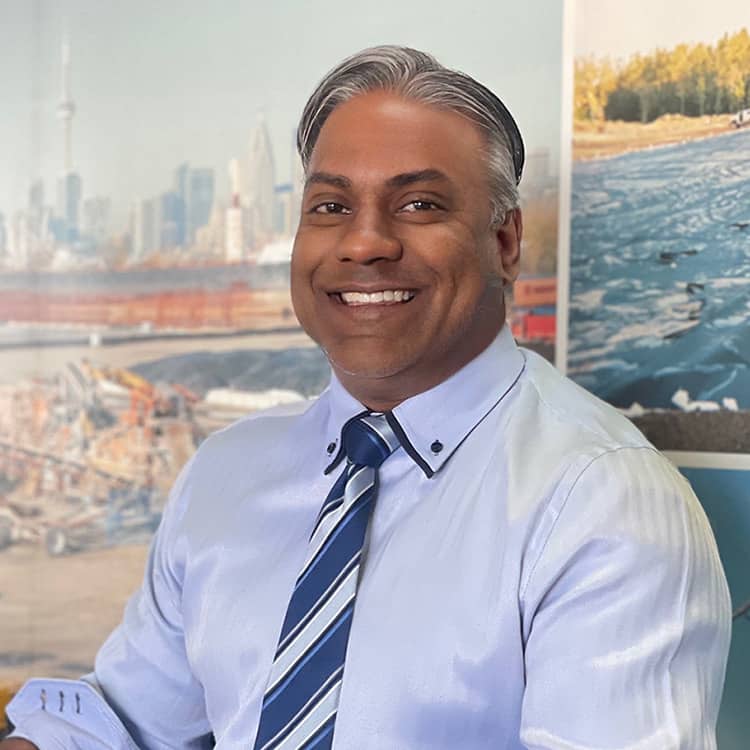 Legacy Discovery allowed me to transform myself as father and husband. 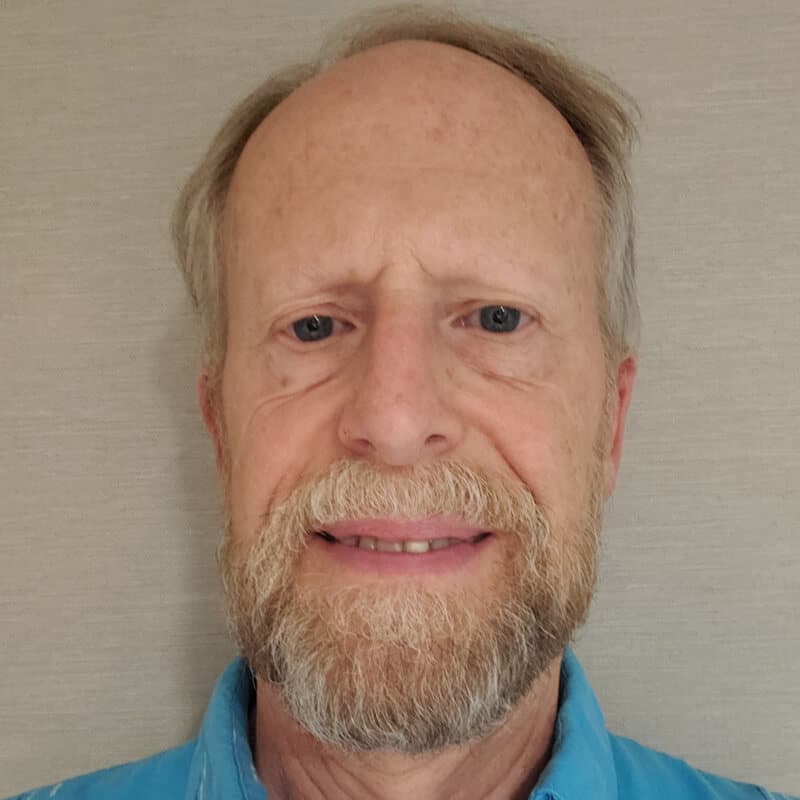 “I have come aware of the quality of the leadership I am able to provide. This knowledge has given me significant confidence in all areas of my life. “ 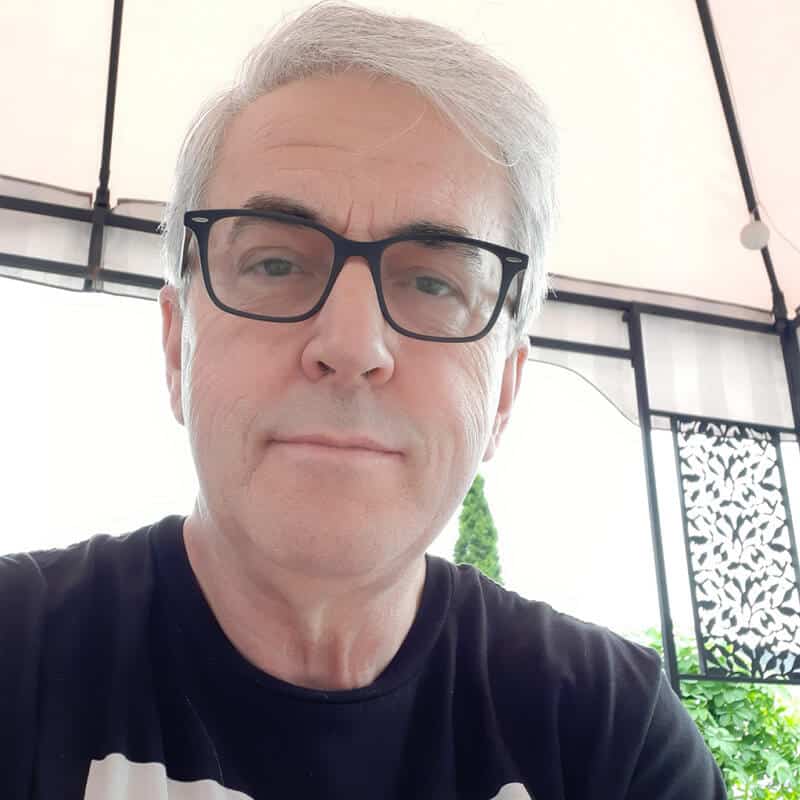 “MDI is not about fixing men; MDI is a tool for powerful men to help change the world.” 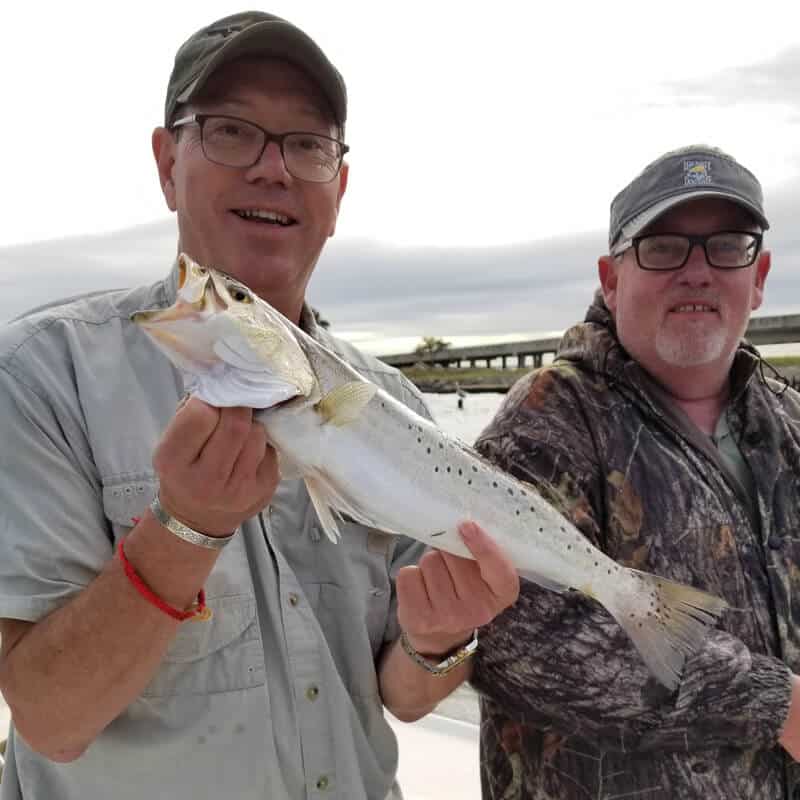 We are just like you and we are men you can trust.