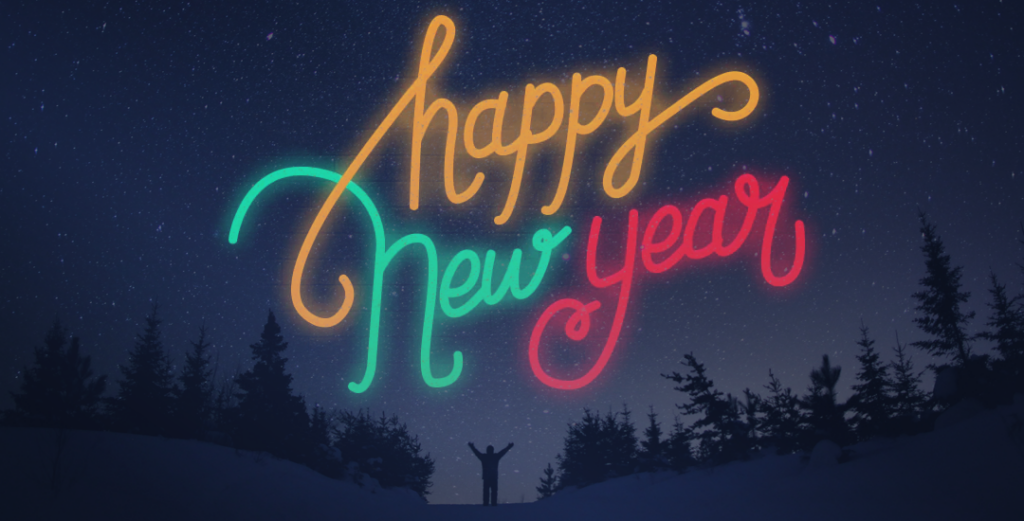 Every year since 2014, this periodical has crowned a “Legacy Magazine MDI Man of the Year.” It has been bestowed on that man who has done the most to live the mission and core values of MDI, as well as promote the organization in some public way, showing up as an example for successful families, careers and communities. This edition of the Legacy Magazine highlights this man and the men who take the opportunity to honor their own.

Introducing the 2022 Legacy Magazine MDI Man of the Year Since 2014, this periodical has crowned a “Legacy Magazine MDI Man of the Year.” The criteria has been: That man who has done the most to live the mission and core values of MDI, as well as promote the organization in some public way, showing up as an example for successful families, careers and communities. This year we received 15 nominations from MDI men. Below are the nominations we promised to post, as we honor all men honored this year.

I nominate Neal Goomar. A Lifesmith in Abnaki in Canada region. Neal is a successful entrepreneur and the owner of four companies who goes above and beyond to bring out the best in his people. With a psychological obsession for 4DX, Neal is a key player to keeping his team goal oriented and successful in all aspects of life. Soon to be married to his beautiful fiancé, Elise. The sky’s the limit on the potential of this candidate!   ~ Ryan Clark

I would like to nominate Mike Bradford. His team is the Lifesmiths of Abnaki in Canada region. Mike is a member of the MDI board of directors, a devoted husband to his wife, Heather of 44 years, a loving father and grandfather and the patriarch to his large and amazing family. He is a successful business coach and lives and breathes our organization. Mike goes all out for his teammates and everyone lucky enough to be in his life. You’d be a fool not to make him man of the year!       ~ Ryan Clark

Mike has been an inspirational leader to myself and my team.  ~ George Barnes

Roger has been steadfast living his commitments as the DC of Legacy. His priority is the relationships, he loves and cares about and for the men and our community. Nothing is more important than the well being of his men. “Krone is one of the most count-on-able man that I have ever met!” – Raif. He is going thru a period of challenges in his personal life being uprooted from his home of many years, yet Krone consistently steps up, whenever called upon. He deserves our acknowledgment.  ~ Michael Burns

I nominate Kevin Langille from Head Smashed In.   ~ Trevor Thibodeau

I nominating Ed McClure from San Diego who has his own business, does community service work with JUST IN TIME organization, and invests in a product that helps trees grow. He’s done really well.   ~ Michael Fowlkes

Williams successfully completed as DC. Joined the Board as a director at large before becoming Vice Chair. Walks the talk.     ~ Tony Fisher 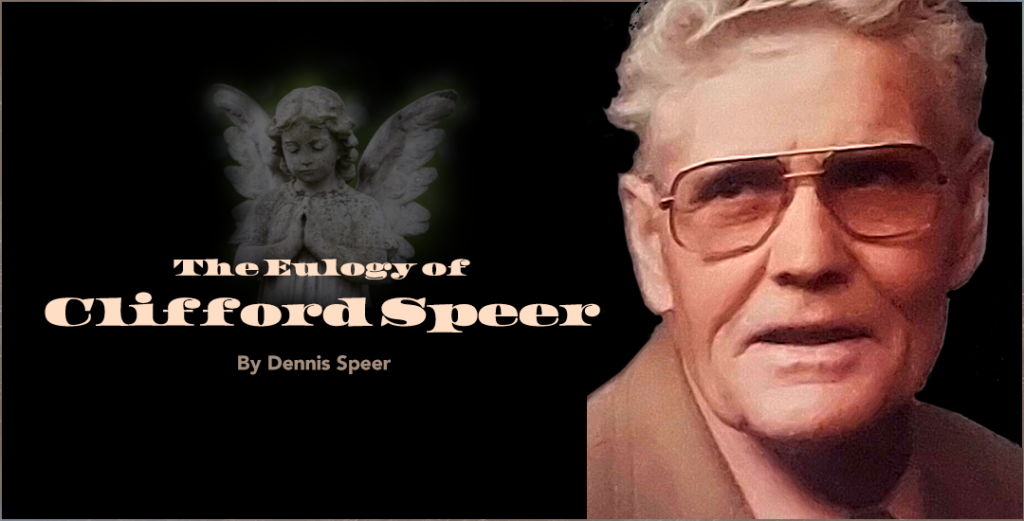 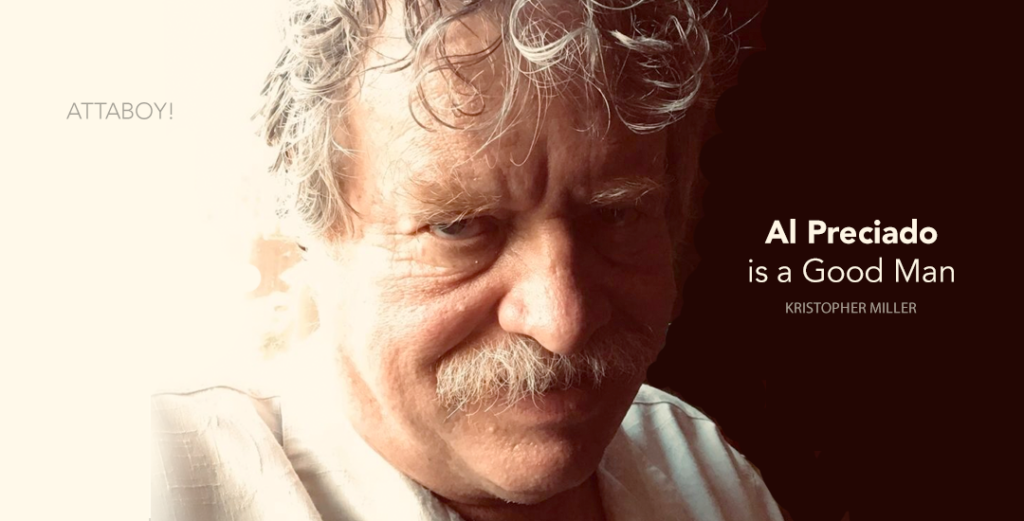 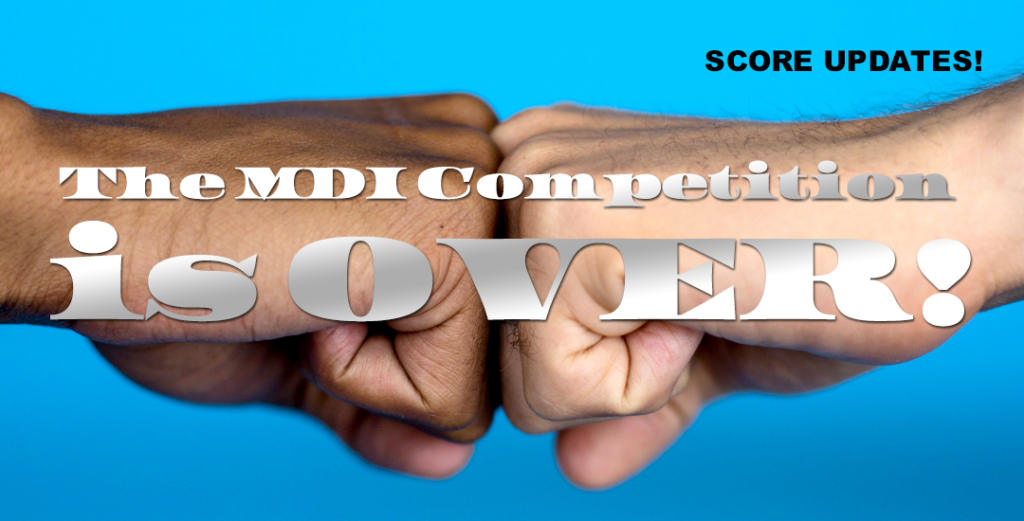 Your MDI Story Should be Put into Legacy!