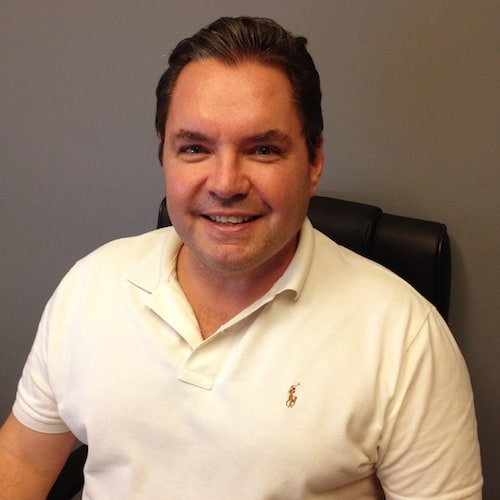 Scott Alling died in late May 2018 of cancer, leaving behind a wife, two beautiful young daughters and a formidable legacy.

It wouldn’t be cool for me to talk about Alling’s participation in MDI without speaking of Scott the man.

Some men like to be the hero; some like to hog the spotlight. Others don’t want to have anything to do with either of those ways of showing up.

Alling was none of those things. Not the knight in shining armor, not the one to grab center stage … and never one to shy away from being accountable.  Those of us who knew Scott knew that we could ALWAYS count on him to do what needed to be done when it needed to be done, in a way that would get the desired results.

Plato said:  the measure of a man is what he does with power.

If that is the case, there was no one I knew with more personal power than Mr. Alling, and what he chose to do with it was to build a beautiful family, create strong communities and craft lifelong friendships.    If you can’t tell by now, I trusted Scott completely with the strength he wielded, and I … and countless others … .are better men, women and children for being in that presence.

In MDI, as a member of his men’s teams, as a coordinator in the NJ region he represented and as a player on the international stage in which we operated … and most importantly, in his everyday interactions with those he cared about, we would know that when Scott said something it would get accomplished. We could walk away knowing full well that his word was golden. And that it would be accomplished with care, with love and with excellence.

Michael Landor had this to say when he learned of Scott’s passing:

“Alling had stated that he used to be a fighter, having his knuckles regularly bruised from bar fights.  Then he joined a men’s team – and from a fighter he had been transformed into a WARRIOR.”

“Scott was an incredibly powerful figure. A highly competent, an imposing, competitive figure and always somewhat aloof. He shared with me that his participation with the men’s division was a way for him to atone for a lot of the stuff he wrestled with in his younger years. He immediately took to the work here and naturally took on leadership roles. Scott oversaw numerous highly complex community service projects – bringing his engineering and mechanical planning skill-set to everything he did. He seemed to be someone who could do and handle anything – I thought of him as the kind of man that could plan the building of a city and I am sure that he could.  As the organization evolved and Scott’s personal business success expanded his involvement decreased, I missed his power and strength but over time our respective lives took us in different directions.  I thought of him often over the last eight years.  When I think of Scott I am reminded of a time of power and clarity and an almost innocence of purpose we had before life’s complexities – divorces, financial struggles -brought on the more sobering realities of our lives. Scott was a general among soldiers and I will miss his power and competence. We need more men like him in the world.”