Books, Prose, Words … And Dreams of a Sub-Saharan Childhood 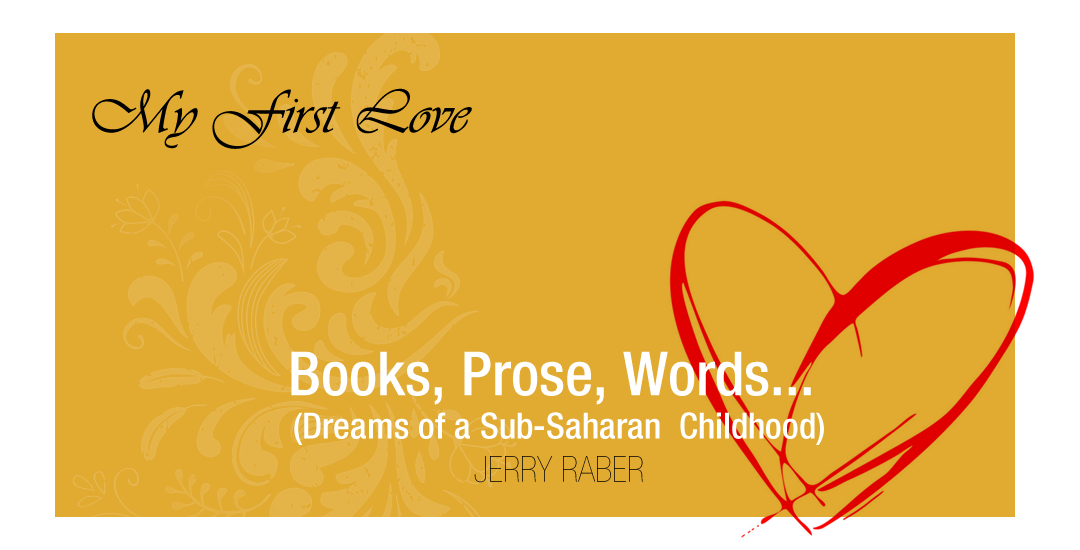 I knew I was hooked that first time Dad and I went up into Michiru Mountain at dusk to the hyena caves.

“Let’s try a different tree,” Dad whispered. “We might be able to see better from there.” So we carefully and quietly got down out of that tree and, as stealthily as possible, crept over to the “other” tree and climbed up into its branches. It was close enough to dusk that there was no more time for moving around without risking spooking the hyenas and never getting a glimpse of them.

Living in Malawi, Africa in the early 1990’s was an adventure for a boy in his early teens. but this night was one to remember. We had caught tales that there were hyena caves up in the mountain, but nobody we knew had ever gone there or knew where they were. Through persistence, we’d found the entrance to the trail that led to the hyena caves, confirmed by the young Malawian man in a Toys R Us shirt who was loitering around the government forestry office. “Yes bwana,” he said, “there are hyenas. For sure.”

We turned down his offer to guide us – in return for a fee – as we had other places to be that day. A couple weeks later though, Dad found the time to take off early from his missionary duties. That’s how we found ourselves, just before dusk, trying to find the right tree in the African bush, by a tumbled field of massive boulders that we hoped were hyena caves.

The magic is in the seeing, the being. Yet there is something in the anticipation, in the not knowing. No one we knew had ever been here. There was no one to tell us what to do, or where to look. But we went anyway, in the anticipation of seeing the hyena, the hideous, ungainly, almost creepy animal we’d read about, but that no one ever saw.

We’d heard tales of goats or chickens snatched in the middle of the night. While we waited, a large animal cried somewhere up the mountain. We had no idea what it was, but it could have been a lion, or a bull kudu. Or, it could have been a hyena. One never knows because wildlife is a rarity in sub-Saharan Africa, where the land has been ravaged and scalped for anything edible, except in the game reserves.

Then, in the deepening gloom, it happened. We did see hyenas. We saw the first one gliding along the ground like a wraith or apparition, and then while we waited with excitement we saw several more, until it grew too dark to see. We switched on our “torches” and made our way back along the trail to our Subaru station wagon, hoping the lights we carried were enough to ward off animal attacks in the pitch-dark African night.

On another African night there were elephants right outside our round villas in the full moon. Then there were the multiple attempts to climb Mt. Mulanje, our first time up Zomba Plateau, Soche Mountain and Michiru Mountain.

The common thread binding these together in my mind, and my heart, is the unknown. The adventure of not knowing what I would find, the anticipation, the tingle of fear, and the company of men. The seeing of hyenas and the onset of elephants, the first views from the summit of a mountain, and especially seeing and experiencing something that no one I knew had ever done. There was no roadmap, no guide, and I was the explorer who got there first.

Among my memories are the boyhood dreams of a higher call, of a common mission shared among men where every man plays his part. The best part of all, in these adventures with my father, was actually feeling the winds of other lands, seeing sights that I’d only had read about before.

And the best part was … I had read about them before.

I conquered reading weeks into first grade, and in short order began to devour any book in my path. In all the houses we ever lived in during my childhood, there was hardly a book I hadn’t read. Every one of the 20-or-so Thornton Burgess books my teacher had were signed out and read. In an age and culture which knew no electronic form of entertainment, I was transported into Arabian Nights’ tales of magic and lore; to the south pole in Shackelton’s Valiant Voyage, and into the otherworld of Narnia. Mom had culled the annual library book sale, and had returned with tales of American History such as the construction of the Erie Canal, the Winter at Valley Forge, the Sinking of The Bismarc, and Captain Cortes Conquers Mexico. The Runaway Jury, The Hunt For Red October and The Lord of The Rings followed later. My thirst for reading knew no genre or type. I didn’t care as long as the story could take me somewhere I’d never been, teach me something I’d never known or show me something I had not seen.

We had the Worldbook Encyclopedia’s Childcraft set: I read that. We had the Book of Poetry and Rhyme: I read that. I loved them, and the words that made them. I loved the feel of the rhythm, the cadence of a poem. The brilliant use of words by Robert Louis Stevenson, Alfred Tennyson, Dr. Seuss, and many others, filled my head with music and rhyme.

My African adventures were simply the extension of that passion … a romance which I still carry and will carry always.